i²c Distinguished Speaker Talk on May 23rd: “The Role of the Research University in the Innovation Economy” by Lenore Blum

i²c Distinguished Speaker Talk on May 23rd: “The Role of the Research University in the Innovation Economy” by Lenore Blum 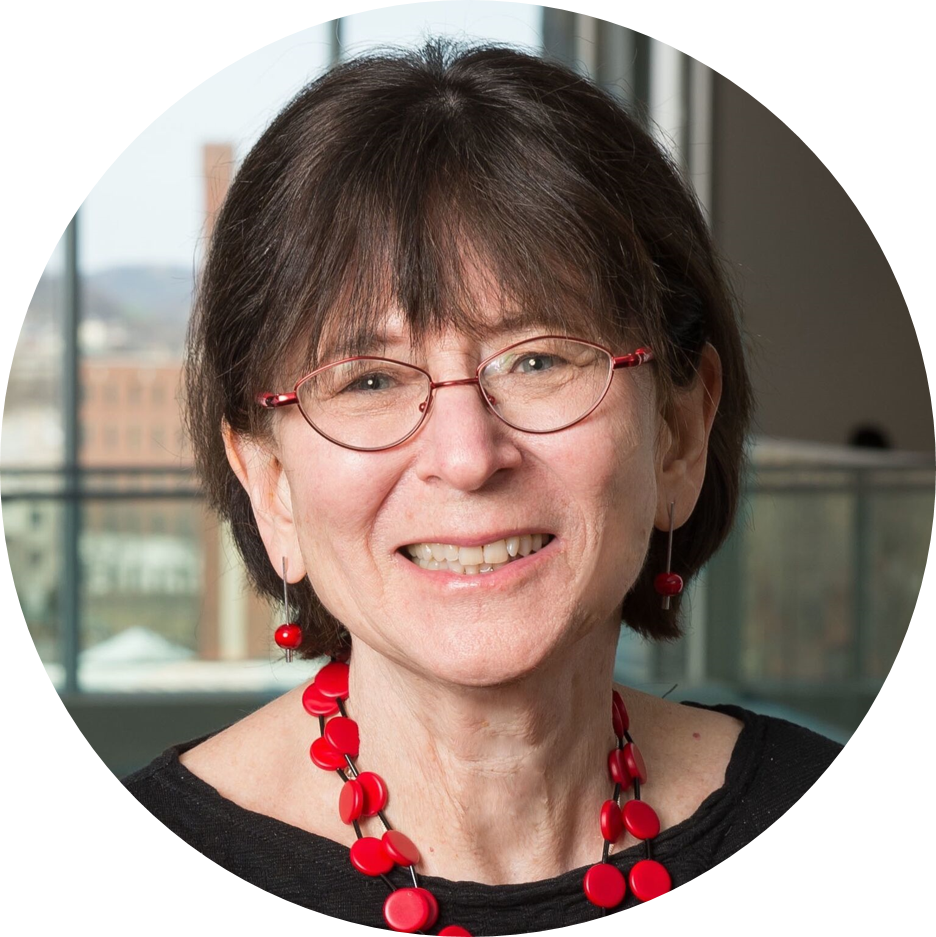 Research universities can play a central role in the innovation ecosystem, driving regional and national economic growth. Lenore Blum will describe their initiatives at Carnegie Mellon University (Pennsylvania, USA) during the past 10 years that have helped transform the Pittsburgh region, “remaking an iconic steel town into a modern innovation factory”.

Lenore Blum, PhD held various positions in different academic institutions in the course of her career. She has served the professional community in numerous capacities, including as Vice President of the American Mathematical Society (AMS), as a member of the MIT Mathematics Visiting Committee and as third President of the Association for Women in Mathematics. She is internationally recognized for her work in increasing the participation of girls and women in Science, Technology, Engineering and Math (STEM) fields. Lenore’s research, from her early work in model theory and differential fields (logic and algebra) to her more recent work in developing a theory of computation and complexity over the real numbers (mathematics and computer science), has focused on merging seemingly unrelated areas. With Project Olympus, Blum founded a proof-of-concept innovation center in 2007 that works with faculty and students to bridge the gap between cutting-edge university research/innovation and economy-promoting commercialization for the benefit of our communities. Since 2007, more than half the Carnegie Mellon start-ups have come through Project Olympus.