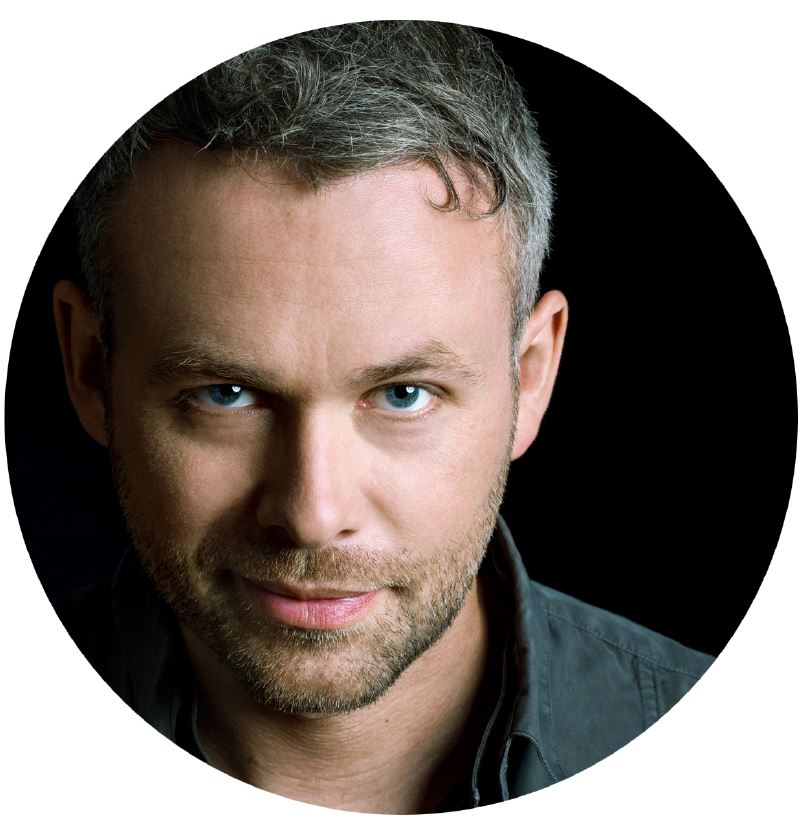 In March we welcomed two experienced speakers at our Founder & Investor Talks. Antoinette Rhomberg, founder and CEO of Werksalon and Moritz Plassnig, co-founder and CEO of Codeship, shared their stories and lessons learned with us. For pictures of the talks visit our website or Facebook page and for short videos from past talks our Youtube channel.

We would like to invite you to the third talk of this season on WED, April 5th, 5pm with Niko Alm, who knows not only the founder’s and the investor’s but also the politician’s perspective. Niko Alm

Niko Alm founded his first enterprise in 2000 during the last dying breaths of the first internet bubble. Since then he kept a good pace of approx. one new company per year, including the rooting of the international media company VICE to Austria. After a streak of establishing new companies, mergers and acquisitions, he sold most of his shareholdings to VICE and starting investing in all sorts of companies. Niko also helped to bring the new political movement NEOS to parliament and became a member of parliament in 2013. In his talk, Niko tries to find patterns of success of failures of his own ventures in the development of his startups.

More about the speaker:

The i²c Founder & Investor Talks enable the diverse audience to learn first-hand from experienced founders and investors. They share lessons learned, dos and don’ts during their talks and answer the participants’ questions in interactive Q&A-sessions. The audience benefits from given tips and hints and gets valuable insights into the founder’s as well as the investor’s perspective. The talk series offers the possibility to network with like-minded people in relaxed atmosphere accompanied by some drinks.

The Innovation Incubation Center (i²c) is looking forward to many interested participants!