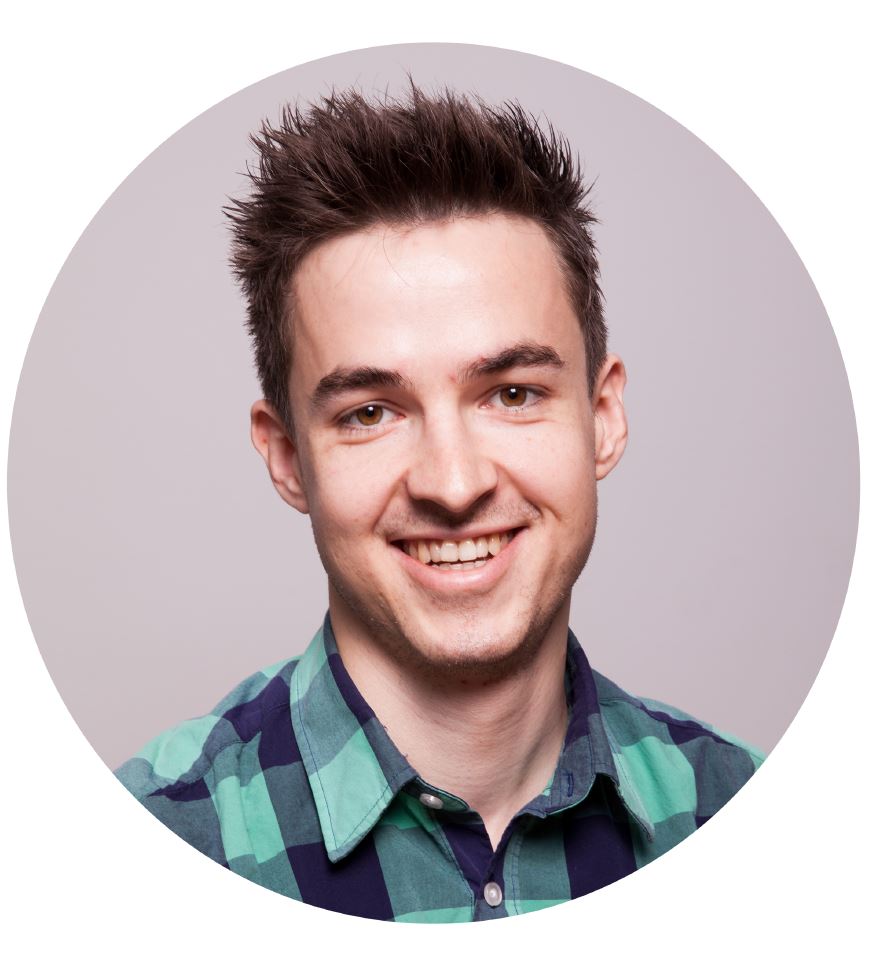 Last week, the 6th season of the i²c Founder & Investor Talks Series of the Innovation Incubation Center (i²c) started with Antoinette Rhomberg’s talk “From Silicon Valley to Werksalon Co-Making Space”. For pictures of the talk visit our photo gallery and Facebook page and for short videos from the past talks our Youtube channel.

On WED, March 22nd, 5pm you already get the next opportunity to learn first-hand from an experienced founder. Moritz Plassnig, co-founder and CEO of Codeship, will share his story “How to build a developer tool company”. After his talk and the Q&A-session, we invite you for networking accompanied by some free drinks. There is no fee, but registration on Eventbrite is necessary.

Codeship is a startup from Vienna focused on developer tools. It was founded by three people and started out in 2011 with a simple vision: “Build for the builders”. By now, Codeship got thousands of customers, ten thousands of software engineers using their products actively and 30 employees around the world. Building a product for other developers is very fulfilling, but also very different and comes with its own challenges. Moritz will share some of the lessons he learned while building Codeship over the last several years. He will talk about their relocation to Boston in 2013 and participation in the Techstars Accelerator Program, the differences between the US and Austria as well as the challenge to find and manage a team of 30 employees on two continents.

More about the speaker:
Moritz Plassnig is the co-founder and CEO of Codeship, a developer-tool company with offices in Boston, Massachusetts and Vienna, Austria. Moritz founded Codeship together with Florian Motlik and Manuel Weiss in 2011 with the vision of bringing continuous delivery to every software team. The founding team is originally from Vienna and moved to Boston in early 2013 to take part in the Techstars Accelerator Program. Codeship helps thousands of developers build, test and release the best products imaginable each day. From 2010 to 2012 Moritz was co-founder, CFO & Head of Startup Live, which offers unique event formats creating and growing local startup ecosystems and connecting entrepreneurial minds worldwide.

The i²c Founder & Investor Talks enable the diverse audience to learn first-hand from experienced founders and investors. They share lessons learned, dos and don’ts during their talks and answer the participants’ questions in interactive Q&A-sessions. The audience benefits from given tips and hints and gets valuable insights into the founder’s as well as the investor’s perspective. The talk series offers the possibility to network with like-minded people in relaxed atmosphere accompanied by some drinks.

The Innovation Incubation Center (i²c) is looking forward to many interested participants!