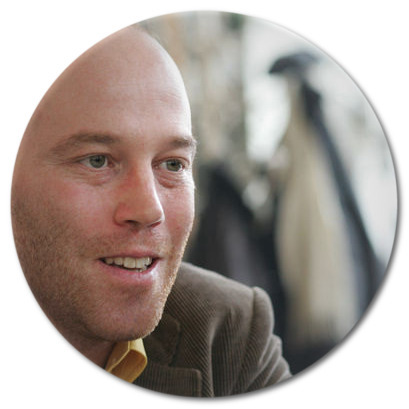 „Startups, Innovation & Leadership – Deconstructing entrepreneurship – what really matters and what not… ” by Oliver Holle 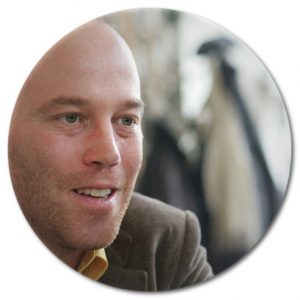 Oliver Holle will give a personal view on 20 years of startup life, resulting in distinct perspectives on a number of questions. Given his current role as CEO of a seed stage venture fund, he constantly looks out for factors that typically drives startup success. In this context, the specific value of the startup idea may weight less than the team dynamics and leadership skills of the founder. Innovation is of course a critical success factor, yet we increasingly see copy cat startups or very incremental business model innovations that perform extremely well. Based on his own experience and the 20+ startups he has been involved as an angel / investor in the last few years, he tries to map out a dynamic path for startup success and the critical fail points / success factors that all entrepreneurs have to wrestle with.

Here, a new role for quality investors is starting to emerge where the investor takes a much more hands on approach than previously thought of. Oliver Holle will wrap up his talk with his perspective on the state of affairs of the Austrian / CEE startup ecosystem and the opportunities and challenges that come with it.

Oliver Holle, born 1970 in Vienna, Austria, is a serial entrepreneur and investor. While still a student in 1992, Oliver founded his first internet startup, SYSIS, that took smart, interactive games to the exploding online market. SYSIS’s increased focus on mobile resulted in 2004 in the formation of 3united AG, a local 3-way merger that created a leading European player in the mobile content industry. In 2006, 3united was acquired by VeriSign Inc. at a valuation of USD 67m. Post transaction, Oliver relocated to California, to take on global responsibility for VeriSign’s mobile media business. End of 2008, he left VeriSign to return to Austria and assisted technology startups in corporate development, fundraising and establishing a base in the US market. In June 2011, Oliver launched Speedinvest, a seed stage venture fund, backed by 35 private investors from the region. Oliver Holle holds a BA in business administration from the Vienna University of Economics as well as a MPhil in Economics from Columbia University, New York.