Minefield of experience: A mixture of success and failure from seven company foundations by Michael Eisler

Minefield of experience: A mixture of success and failure from seven company foundations by Michael Eisler 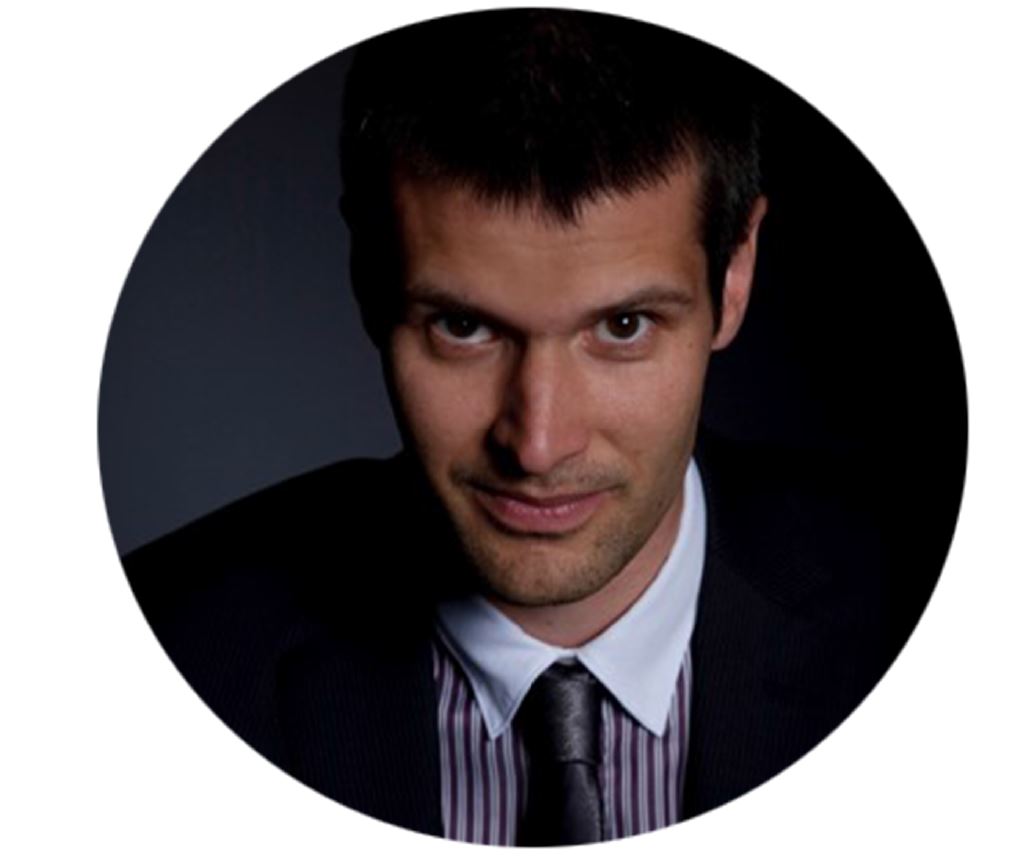 With seven company foundations and a mixture of success and failure, Michael is a “minefield of experience” in many areas. In his talk, he will share his learnings of the past 16 years as an entrepreneur and investor. Michael will talk about the challenges of building up a team of 35 employees in his first company DIG, winning the market leadership in eProcurement in Austria and leading an exit. He will give insights into the adventure of his second start-up Wappwolf: From his relocation to Silicon Valley and raising of one million Euro funding to admitting the failure and moving back to Austria. Since then he is dedicated to consult and invest in start-ups. For this reason, he co-founded the business angel-network startup300, which is supporting early-stage start-ups with smart money, knowhow and network.

Michael is born in 1980 and has been an entrepreneur for the past 16 years. The HTL Leonding graduate has co-founded the company DIG AG, a provider of electronic solutions for eProcurement, at the age of 20 and led the exit in 2011. In 2010 he started the startup Wappwolf (later iBeam.it) in parallel with the DropboxAutomator, a dropbox automation service, generated 150,000 users with a medial wave and received one Million Euro in funding. He lived two years in California before the failure was inevitable. He accompanied Talenthouse, a platform for creatives, in Los Angeles and in 2014 he tried the Talentland for the support of children in Linz. Since March 2015, he has worked as a consultant for startups and is well connected in the startup scene. In December 2015 together with Bernhard Lehner he founded startup300 – home to 100+ business angels and currently 24 startup investments.

***Important Information: By registering you agree to appear in photographic and video material taken at the event and you allow the organizers of the Innovation Incubation Center (i²c) to use this material for future promotional purposes.