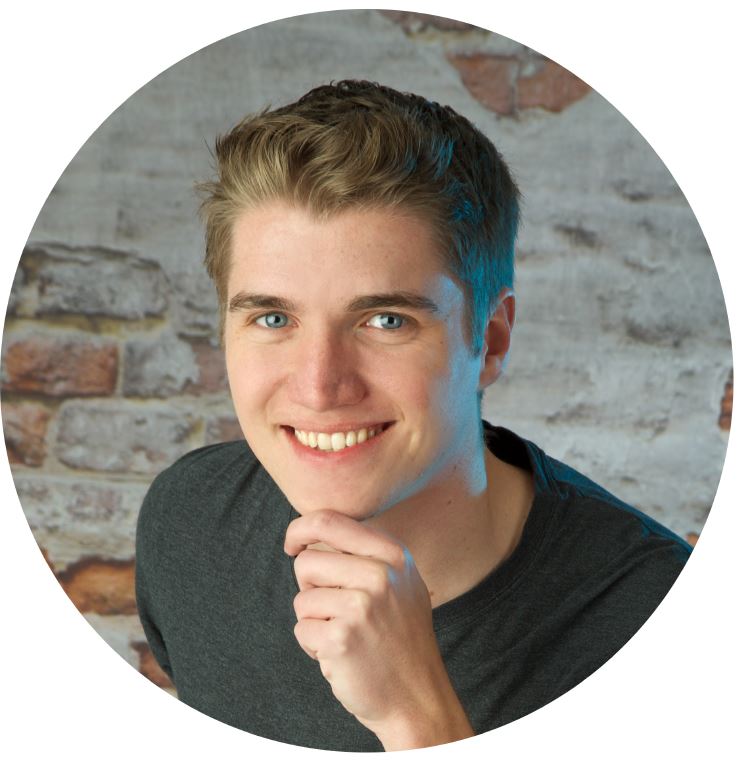 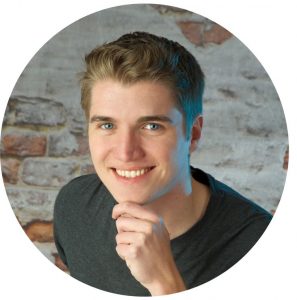 We would like to invite you to the fourth talk of this season on WED, May 10th, 5:30 pm with Felix Krause, who

More about the talk:

Felix will talk about how it got started with mobile app development, how he started his first companies before starting “fastlane”, which got acquired by Twitter and later Google. Felix will share lots of little things he learnt on his way, including the differences between Silicon Valley and Austria.

Felix Krause is the creator of fastlane, an open source toolchain for automating iOS and Android releases. After building fastlane during college, it got acquired by Twitter Fabric, and most recently got taken over by Google, where Felix now works full-time on open source mobile developer tools.