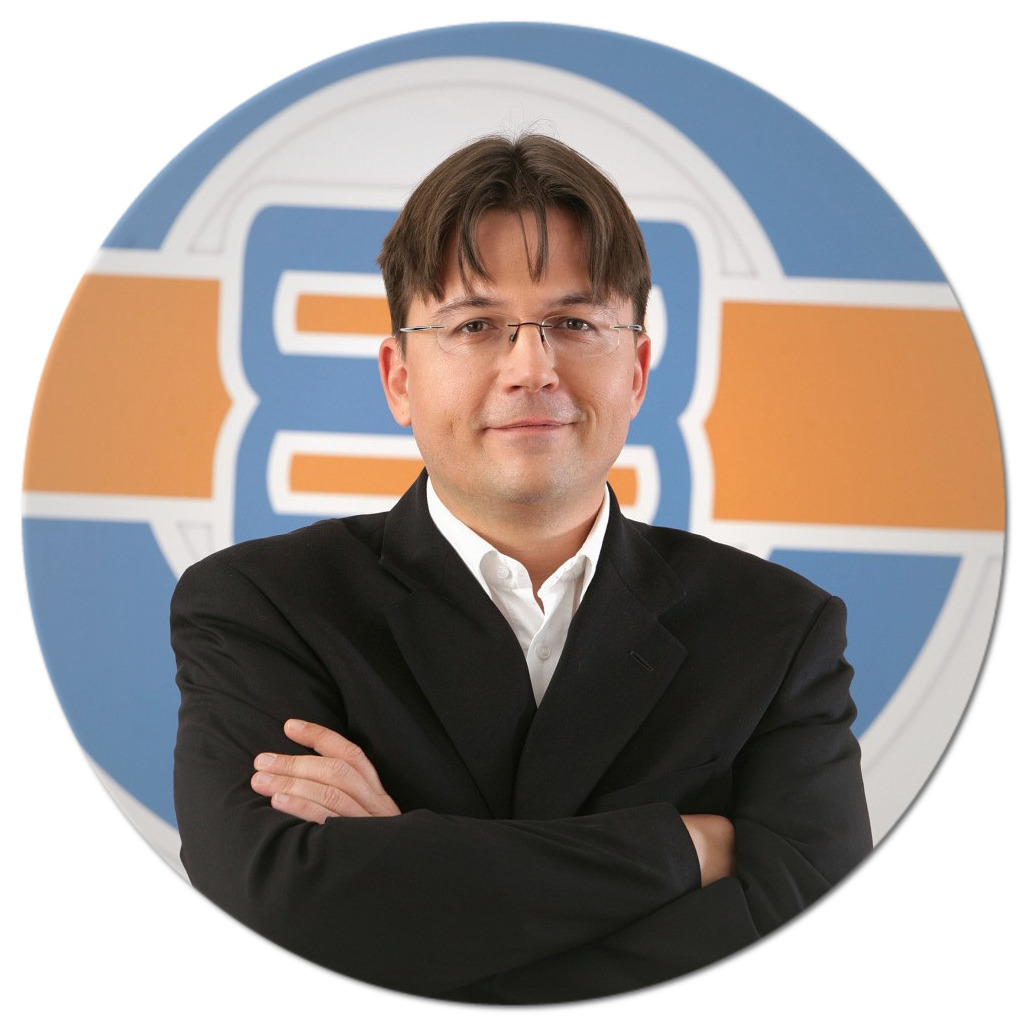 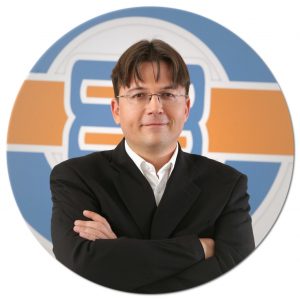 Günter Wiesauer is founder and CEO of Underground_8, which is a Startup Company trying to revolutionize the field of Network Security Systems. From 1996 up to now he was founder, CTO or shareholder in company’s like Unicom, Webcast Media Group AG, etc. Mr. Wiesauer has also developed patents like SMs-Commerce and mCrm-Management Suite and Media Content Streaming Technology. Since 1998 he has been a consultant and member of the Austrian Chamber of Commerce. He received two economic Pegasus awards for special earnings in upper-Austrian commerce and his German startup-company was elected as the sixth successful company in Germany in 2000.