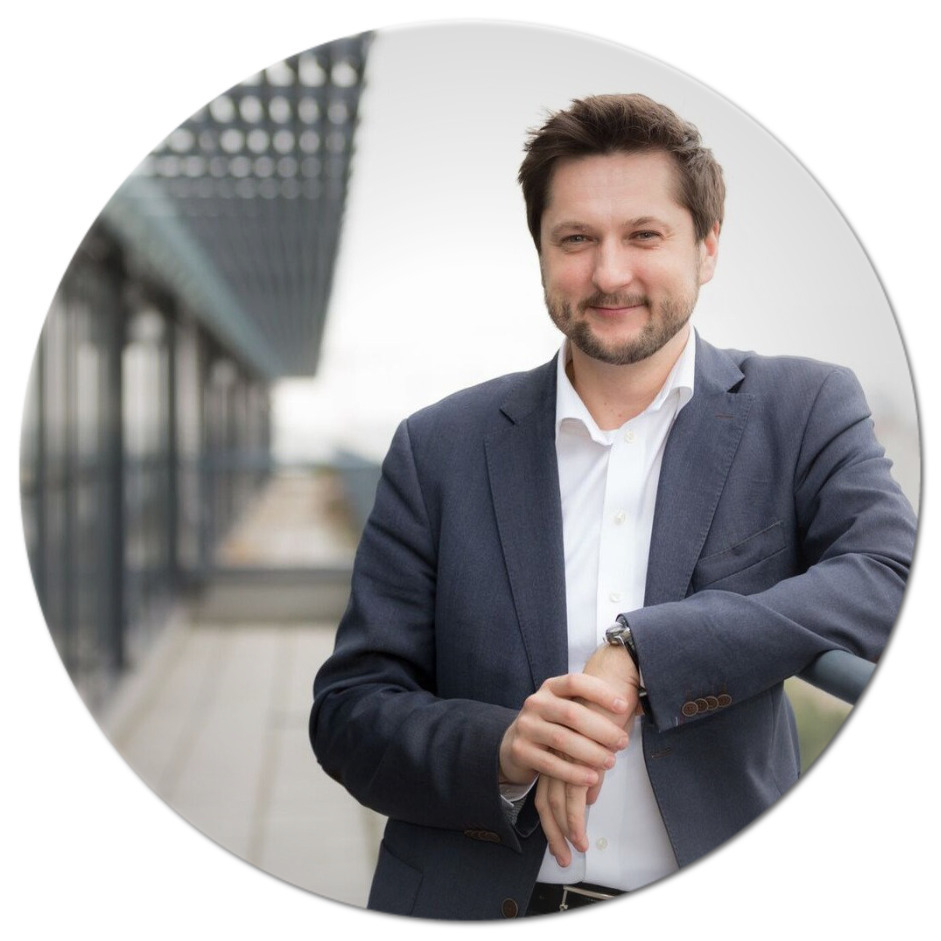 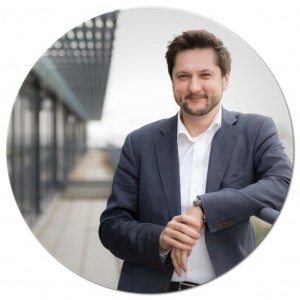 “As an entrepreneur you have to make decisions – hundreds of decisions, big and small, every day. So at the end of the day, you have to take responsibility for that.“ For 15 years, Damian Izdebski made a name for himself as a successful entrepreneur but in the end lost everything in 2014 when DiTech was forced to file for bankruptcy. When informing the public, Damian Izdebski chose to admit his mistakes. He will share them in his talk so that future entrepreneurs can learn from his experiences. Furthermore, he will talk about how people are dealing with bankruptcy in the US and why he decided to write a book. He will give insights of how he finally decided to found another company, knowing well enough that not everything will work out smoothly.

Damian Izdebski, born in Poland in 1976, moved to Austria with his family in 1992. After studying four semesters economic computer science at the Technical University of Vienna, he was working as a software developer and later as a self-employed IT technician. In 1999 at the age of 23 he founded the company DiTech with his wife Aleksandra. Within a few years the StartUp became the largest online retailer of electronics in Austria. Due to the innovative combination of Internet and multiple retailer, Izdebski has established himself as one of the pioneers in the Austrian multi-channel commerce. In March 2014, the company had to file for bankruptcy due to excessive expansion and related financing issues and was closed. Early 2015 he founded the techbold technology group, a new company that understands itself as a provider of IT solutions for small and medium enterprises in and around Vienna.